Who is using cannabis?

High on cannabis – what does that mean?

Cannabis affects people in different ways. Symptoms of “being high” on cannabis include feeling happy, relaxed, increased sociability and heightened sensation, decreased attention span, increased heart rate, slowed reaction times, trouble with thinking and problem solving and a lack of a sense of time. Symptoms can last several hours and sometimes less enjoyable symptoms like nervousness and paranoia can be expected. These effects may be even greater when cannabis is mixed with other drugs or alcohol.

By consuming cannabis, you can experience unpleasant and unwanted short and long term negative effects on your brain and body, some of which may not be reversible.

Short-term effects on the brain and body include:

Long-term effects on the brain and body include:

Continued, frequent, and heavy cannabis use can cause physical dependence and lead to addiction.

Problematic behaviours can include some or all of the following:

If you or someone you know is struggling from a cannabis addiction, help is available. Refer to the “Community Resources” page on this site.

Cannabis Use and Pregnancy 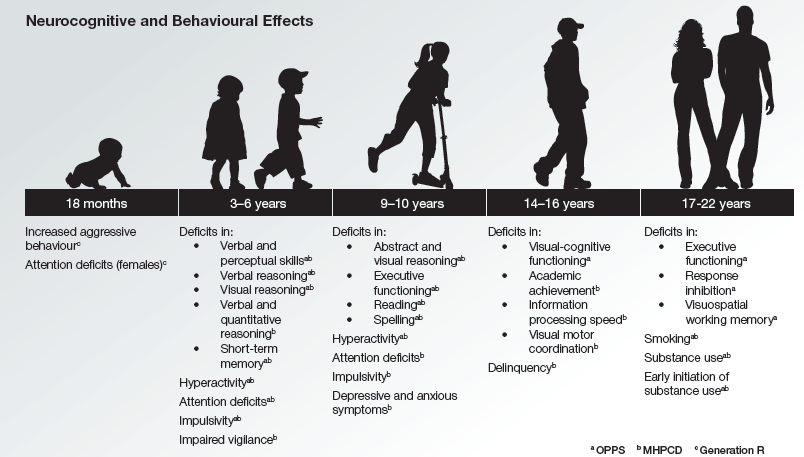 Figure 1. Clearing the Smoke on Cannabis-Maternal Cannabis Use during Pregnancy

Clearing the Smoke on Cannabis-Maternal Cannabis Use during Pregnancy
Risks of Cannabis on Fertility, Pregnancy, Breastfeeding and Parenting
Women and Marijuana

Cannabis Use and Driving

Get to know the facts about cannabis and drug-impaired driving, follow the links for more information.

#dontdrivehigh
The Facts about Drug-Impaired Driving
Clearing the Smoke on Cannabis: Cannabis Use and Driving
Cost of Cannabis Collisions in Canada
Eggs on Weed video

Cannabis, Alcohol Use and Driving

The use of cannabis alone is enough to impair judgement. When mixed with alcohol the level of intoxication and impairment can be unpredictable and lead to a greater likelihood of negative physical and psychological side effects.

The use of both alcohol and cannabis before driving can greatly increase the already high risk of getting into a car accident.